Beautiful necklace made of three layers of wood, Lapis Lazuli and resin, from the series Avakh (Alas!)

The products of Bané try to be loyal to and indicative of the country in which the designer was born and raised, by using mostly its endemic woods and stones and sometimes even Persian motifs in designing the total shape.

Bané, with the scientific name of Pistacia atlantica, is the name of a tree endemic to Iran, Afghanistan, Pakistan and Australia. As suggested by its name, the products are crafted from natural and alive materials like woods and stones and chemical ones like epoxy resin. Hesam Beyraghdar, the founder of Bané, has studied wood sciences in Shaheed Rajayi University in Tehran, in 2008. He founded his brand in 2015, working in his studio in the city of Mashhad, Iran. Since then he has been an active member of this guild. His work was exhibited, as an instance, in an art festival in Aban trade center in Mashhad in 2017. 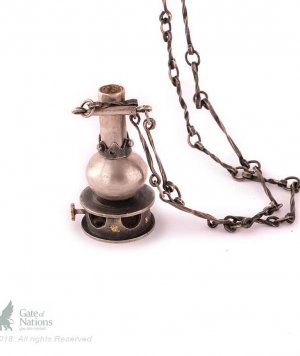 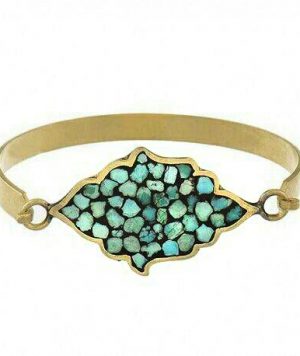 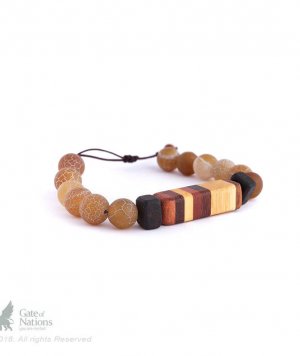 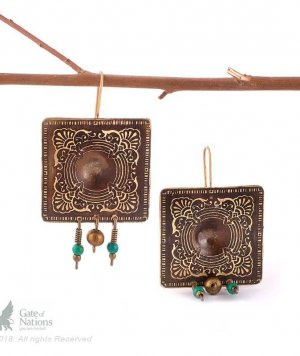 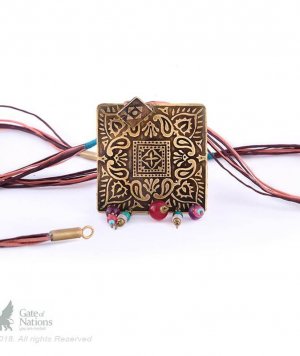 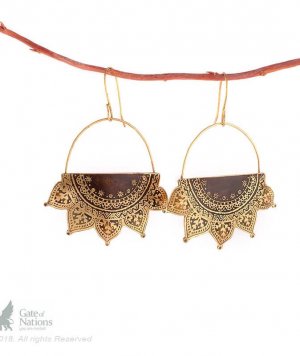