Minakari on pottery is a brilliant art that has been inspired by Eslimi and arabesque patterns on Persian tiles. In this technique, the line patterns are drawn by a mixture of graphite powder and glue. Then the patterns are filled with colorful glazes until all the surface became relief. These beautiful products are made by the hands of people living in Lalejin, a city in the province of Hamedan, Iran, which is known as the capital of the Middle East pottery. They are made From the soil of that region and by locals whose common occupation is pottery. This art was globally registered in 2016 and Lalejin became the main center of the production and exportation of pottery wares.

Be the first to review “Minakari Lantern” Cancel reply 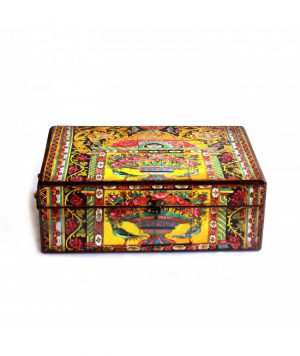 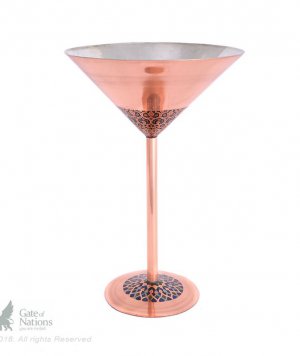 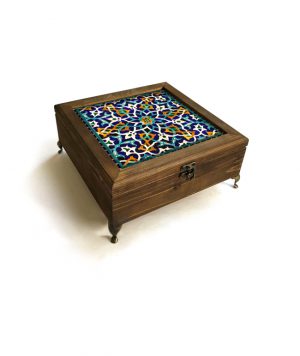 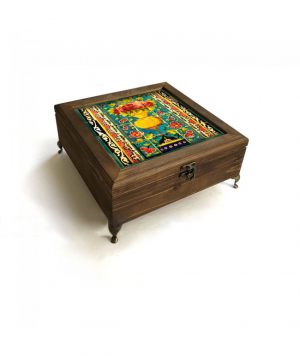 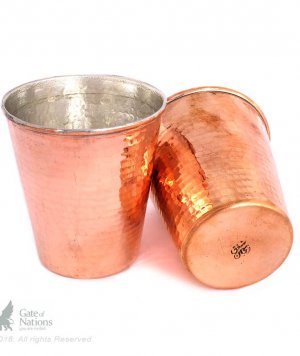